Quiet the mind… to CONQUER THE NUMBERS! 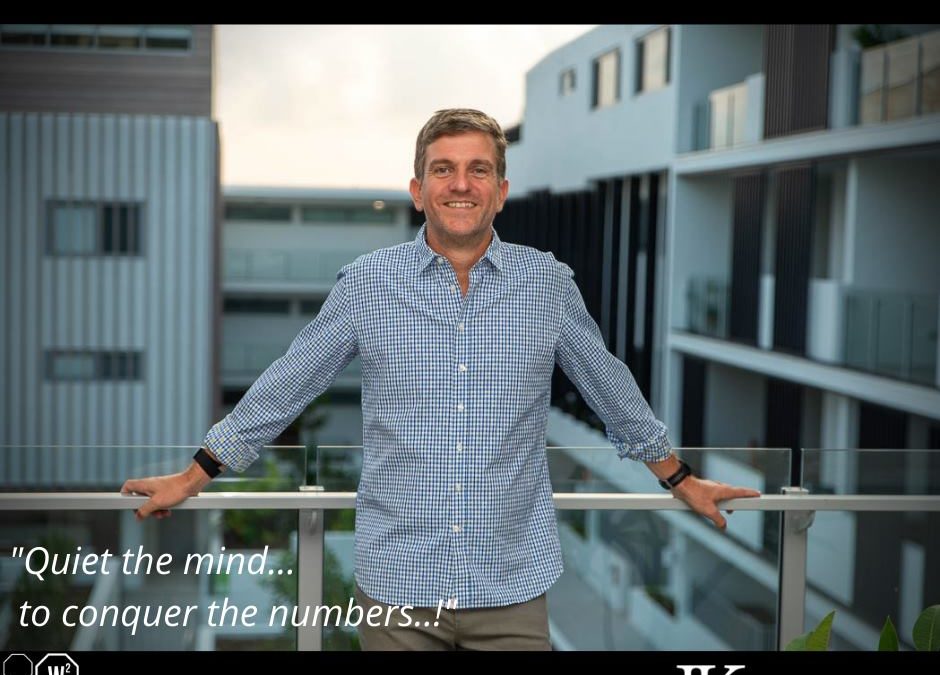 A 2.5% investment… It’s a funny question, one I’ve asked many times and while most may be thinking, “I’d jump at that!”

Check again…because the majority say ‘no’.

“Is one willing to do as told, while controlling all the mental tantrums that normally hold them back..?”

Hmmm… Now if I asked that first, most would said…

But again… My numbers have proven most won’t…they can’t say ‘yes’.

Of course, it does come down to trust, connection, alignment etc, etc…I get it. But like I said, over the 10 years I’ve been asking questions like these, for lesser, similar and much greater amounts…

What most are actually saying is…

‘no, I won’t back myself, I won’t be my word and invest like I said I would, the truth is I don’t trust myself, I don’t think I can do it, I’m scared as hell of failing, my mind just won’t allow me to have all I desire, I’m too attached to the struggle, the hustle…and I just can’t take the leap.’

Hmmmm…ever thought that..?
It’s ok, you’re not alone, everyone has, including me.

So, with this in mind, how does one Calculate their own Potential…?

In my experience, and on average, clients have made anywhere between a 3x to 7x multiple of the amount they have invested “upfront”, within the first 30 days of starting with me.
(note: these numbers are an average across 10yrs)

With clients investing anywhere between $1K to $100K upfront. The results have varied greatly.

BUT…As a rule, one could work off that.

YET…here’s where this gets interesting…

Across multiple months or a year…

So how do you Calculate your Potential..?

I guess that depends on whether you’re in a rush…or willing to be patient.

…And after that, maybe we should have a chat.

It’s worth doing the numbers on…and worth getting control of your mind for.

p.s. www.The-Experts-Alliance.com is where we gather, check it out and let me know if you’re willing to take control.